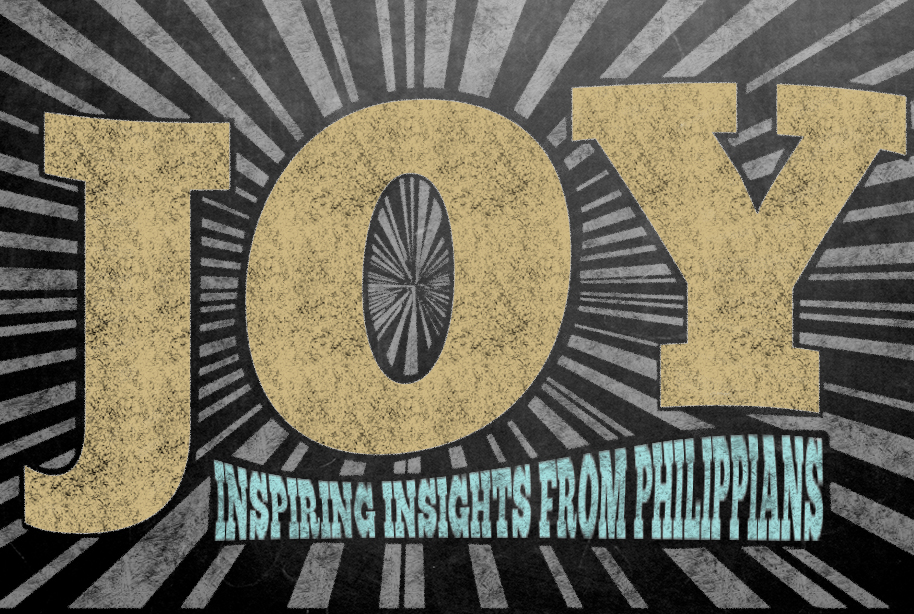 Only conduct yourselves in a manner worthy of the gospel of Christ, so that whether I come and see you or remain absent, I will hear of you that you are standing firm in one spirit, with one mind striving together for the faith of the gospel; in no way alarmed by your opponents—which is a sign of destruction for them, but of salvation for you, and that too, from God. For to you it has been granted for Christ’s sake, not only to believe in Him, but also to suffer for His sake, experiencing the same conflict which you saw in me, and now hear to be in me. - Philippians 1:27-30

Like the New Testament Christians, when you start involving yourself in advancing the Kingdom of God, you will find yourself in opposition and conflict.

Christians swim against the stream. The Christian life has a fight dimension to it. Knowing you’re going to face conflict, decide to fight the good fight of faith! Find a way to be an overcomer in the midst of conflicts.

For us, there are three areas of battle: the world, the flesh and the devil. We are of the kingdom of God, living in this world. Our citizenship, our code of living, comes from another world.

The world says: get all you can.
The Kingdom of God says: your life is defined by your giving.

One of the greatest battlefields we face is in our minds. The Bible says we are to take every thought captive to the obedience of Christ. Our spiritual weapons are divinely powerful to destroy strongholds. Our strength is found in prayer, faith, God’s Word, speaking the Word and obedience.

Just because a person goes to church does not mean they are living an overcoming life. It’s possible to say, “I love Jesus,” but still live defeated. People will keep going toward what they love. If you’re in the church but still love the world, eventually you will go back.

The power of the world is overcome by faith. What you really believe changes your world. Go all-in with Jesus. God has a life of victory for you!