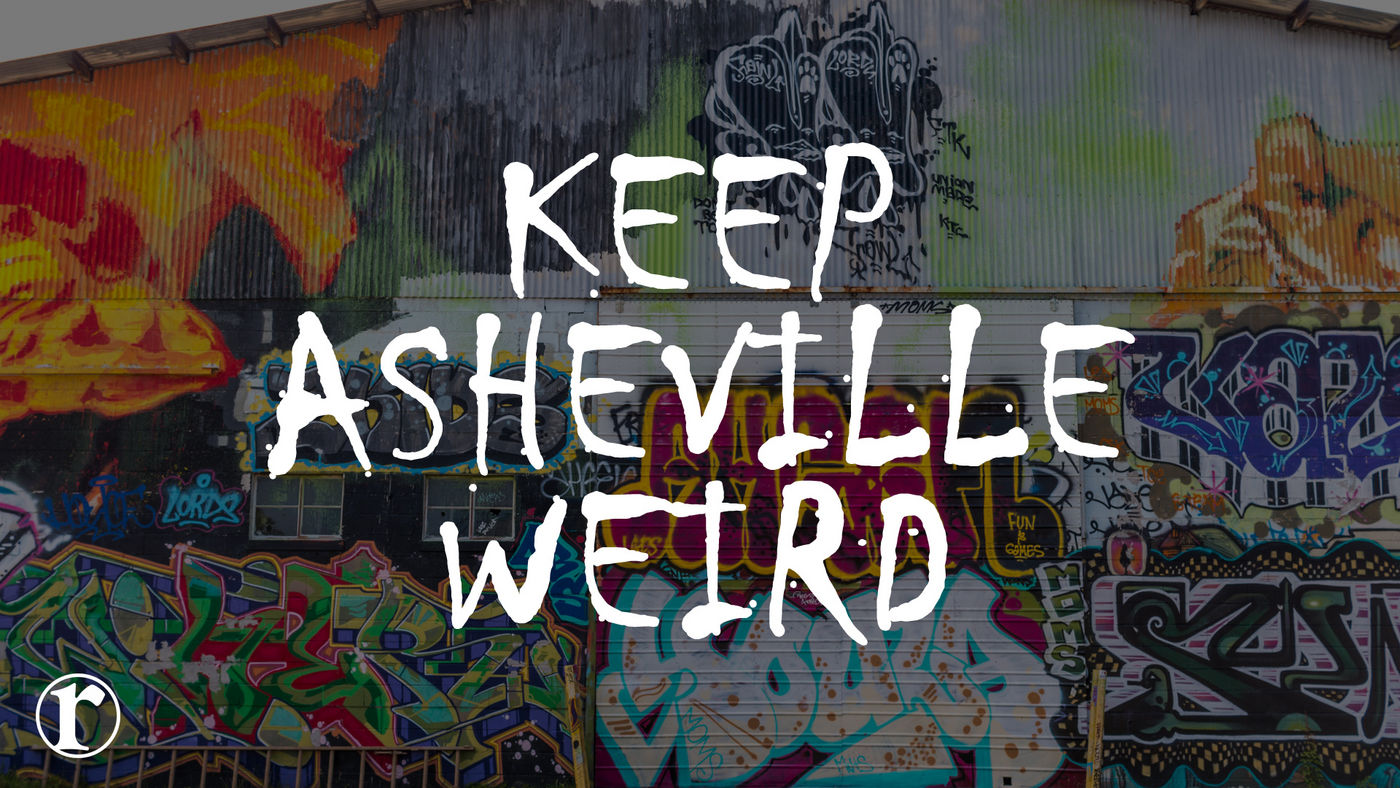 God’s ways are different than our ways. His thoughts are higher – our thoughts and tendencies won’t always take us towards our best life. As Christians, the way we choose to live will often come across weird to someone who doesn't get it, or understand why.

Our topic for today is forgiveness. We are built for relationship, but relationships can often bring hurt and offense. The world would want to get even, but we are called to forgive. Our ability to process hurt in a godly manner could be the difference between life & death for us. If we don’t walk in forgiveness - we will ruin every relationship in our life. I can’t let the pain someone caused me in the past to keep me from the positive relationships I now have.

A man owed 10,000 talents to a king – a completely unpayable debt and the king released him.

6 Keys to walking in forgiveness:

1. Decide on forgiveness as a way of life

2. Forgiveness is a choice

Your emotions want revenge. We have to decide (sometimes over and over again) to forgive. If you wait until you feel like forgiving, you could be waiting a long time.

Forgiveness releases you from the offender. When we don’t forgive, we are enslaving that person to our memory. Don’t allow someone who ruined your past ruin your future! When we don’t release them, we carry that person around with us, allowing them to continue to hurt us.

4. Forgiveness is not becoming a doormat

Forgiveness still recognizes wrong is wrong - it doesn’t call wrong right. But, Epheisans 4:32 instructs us to forgive as God forgave. When we forgive - we release the person into God’s hands. We allow God to be the judge.

5. Forgiveness of others is an extension of God’s forgiveness to you

This is the point behind the story of talents owed. I extend the forgiveness I have received - I am a forgiven man extending forgiveness.

6. Forgiveness puts you in charge spiritually

As long as you hold resentment - they have control of your life and emotions. When we forgive, we release their control of our lives into God’s control.

It’s the glory of a man to overlook a transgression There’s nothing of weakness in forgiveness. Forgiveness is not an act of weakness, but of awesome strength!